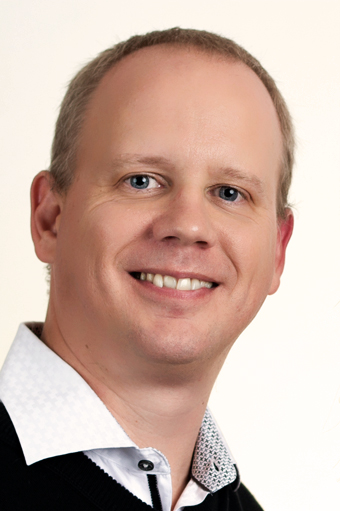 Jason Baumbach, a co-owner of Ganjoo Law Corporation, graduated from the University of Dayton in 1992 with a Bachelor’s degree in Electrical Engineering. Upon graduation, Jason was commissioned an Officer in the United States Air Force (USAF). In the Air Force, Jason worked in both Intelligence and Optical System Research and Development. In 1998 Jason earned a Master’s degree in Electical Engineering and graduated with a 4.0 GPA.

After serving his country for over seven years, Jason left the Air Force as a Captain in 1999. He joined the Silicon Valley high-tech company Cypress Semiconductor. Jason held a variety of roles in engineering, engineering management, and technical sales at Cypress. Jason received the “Field Applications Engineer of the Year” award in 2009 for his work on capacitive touchscreens for a major smartphone manufacturer. For his technical work at Cypress, Jason was awarded seven U.S. patents.

In late 2011 Jason observed an immigration court hearing. After observing the difficulties faced by unrepresented clients, Jason decided to become an immigration attorney and left Cypress in 2013 when he enrolled in the Law program (J.D.) at Santa Clara University. His law study focused on Immigration Law. Jason earned the Witkin award for Academic Excellence in Remedies and received an Emery Scholarship for academic achievement and professional promise. Jason received his Juris Doctor (J.D.) degree in December 2015.

Jason joined Ganjoo Law Corporation as an attorney and co-owner in November 2016. He is licensed by the State Bar of California and is a member of the American Immigration Lawyers Association.